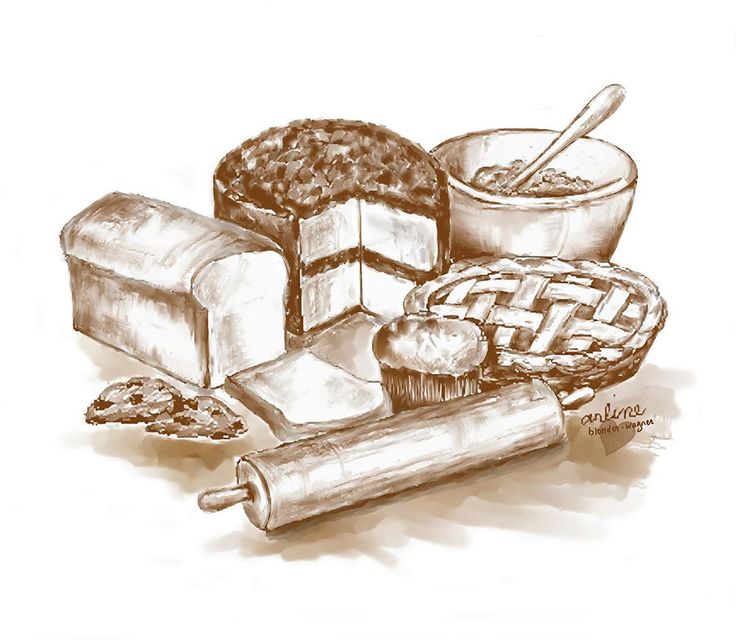 Good Morning world! An Awakening can be described in a myriad of ways – waking up from sleep, becoming aware of something, coming into existence. It’s a shout-out to the world that you’re there, and you must be noticed. However nondescript one might appear to the world, we are important to ourselves – and when we awaken, the world and all its creatures need to know.

This picture was taken on a trip to Udvada – a town in the state of Gujarat, located in Western India. I had recently run a marathon, and as per my self-decided protocol a holiday was planned. I plan trips around marathon races, so that I’m forced to wander about instead of lazing around after the run. I’ve realized this helps flush out the post-race lactic acid and minimizes DOMS (Delayed Onset Muscle Syndrome) – low intensity activity keeps blood flowing to the muscles. So off we went to West India to this small town, popularly known as a pilgrimage center for Zoroastrians the world over.

Every morning we would take a walk around – Udvada is a circular town; just about a beach, some hotels, and mostly residential cottages and bakeries run out of houses, and of course the fire temple; you complete the whole loop and get back to where you started. A particular bakery at the end of a street had some other regular visitors in addition to humans. We learnt that this group of cows, the little calf included, would drop by every morning expecting some baked goodies from regular patrons. They never entered the premises, even though the gate was open at one end. Just stared hopefully. And by their persistent visits, it looked like they did receive what they were hoping for. The owner revealed they are not around the entire day; only early morning – awakening with the rest of the world in their timezone – with a morning walk and a trip to the nearest bakery.